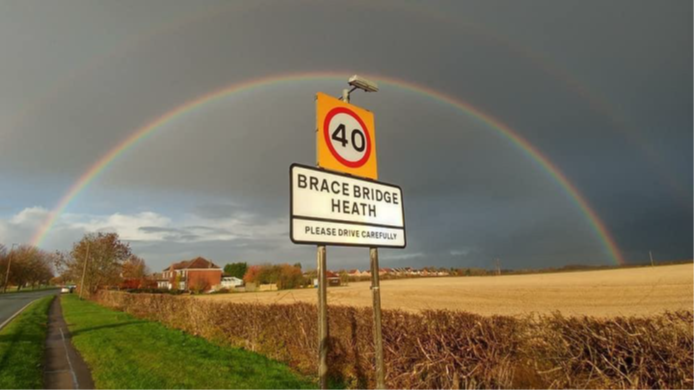 The question in the Referendum was:

Do you want North Kesteven District Council to use the Neighbourhood Plan for Bracebridge Heath to help it decide planning applications in the neighbourhood area?

The result of votes cast is as follows: 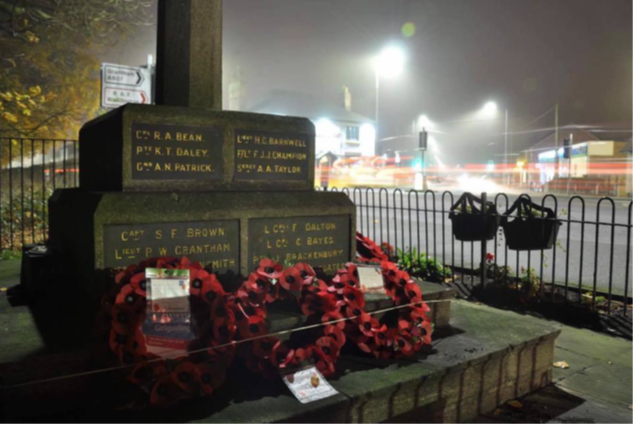